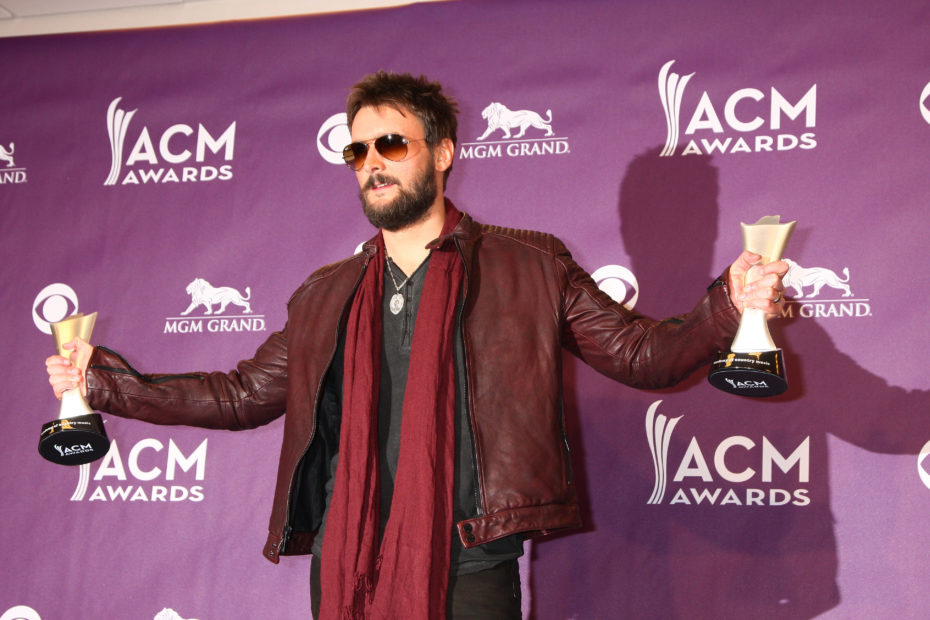 Forty-four-year-old country musician Eric Church recently announced that he would be canceling an upcoming tour date so that he and his family can enjoy the Final Four Men’s NCAA Tournament instead.

The show was planned for Saturday, April 2nd in San Antonio, but the North Carolina men’s basketball team taking on Duke University proves to be more important for the singer-songwriter. When tickets were returned to fans, Church relayed in a statement that the decision to cancel the sold-out show was “the most selfish thing” he has done. In addition, a new tour date for San Antonio has not been announced.

“This Saturday, my family and I are going to stand together to cheer on the Tar Heels as the team has made it to the Final Four,” the 44-year-old wrote to his fans when he announced the news.

“As a lifelong Carolina basketball fan, I’ve watched Carolina and Duke battle over the years but to have them matchup in the Final Four for the first time in the history of the NCAA Tournament is any sports enthusiast’s dream,” he continued.

Eric Church apologizes to his fans over ‘selfish’ decision

Church then acknowledged that his fans, who are collectively known as “the Choir”, did not deserve to have their Saturday plans ruined by his act of selfishness. “This is also the most selfish thing I’ve ever asked the Choir to do: to give up your Saturday night plans with us so that I can have this moment with my family and sports community,” he said.

“However, it’s that same type of passion felt by the people who fill the seats at our concerts that makes us want to be part of a crowd at a game of this significance,” he added. “Woody Durham always said, ‘Go where you go and do what you do.’ [T]hanks for letting me go here and be with the Tar Heels.”

Fans have had mixed feelings towards the cancellation; some are upset, and for good reason, but others have pointed out the significance of the game.

According to one Twitter user, a North Carolina NCAA game against Duke rivals is similar to the Super Bowl in terms of college basketball significance.

“The response to @ericchurch canceling his show in Texas to go to the Final Four game is fair. I’d be upset if I’d made plans to be there…*but* I don’t think you can really understand the significance of the game unless you’re from NC or are completely diehard for any given team,” the fan wrote.