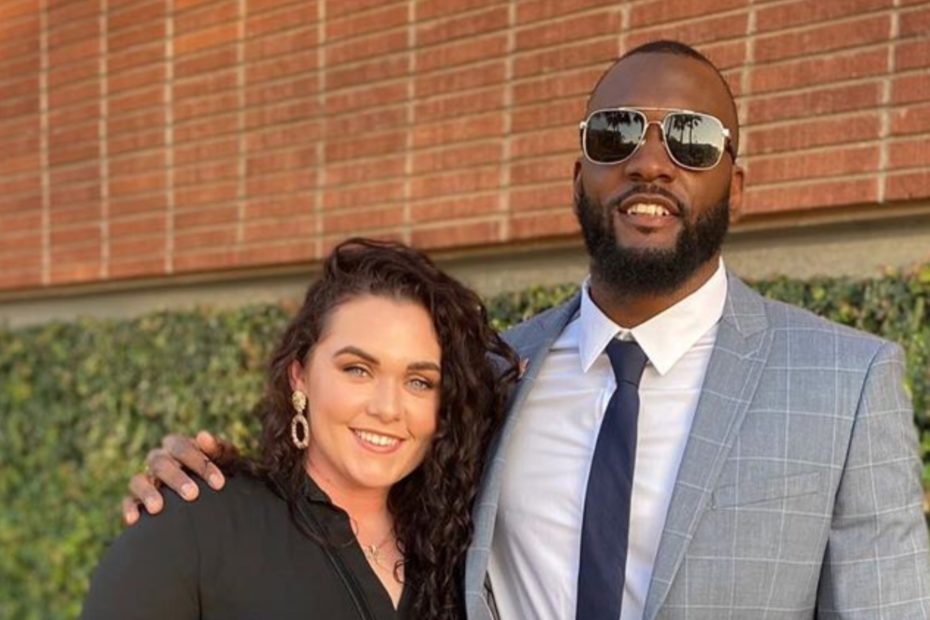 Indianapolis Colts player Darius Leonard doesn’t like to take his wedding ring off, not even to play in a football game against the Minnesota Vikings. But Leonard may have learned his lesson when he accidentally gave his wedding ring away.

After beating the Vikings 28 to 11, Leonard took off the gloves he wore throughout the game and handed them to a young kid who was sitting in the stands. Yes, Lucas Oil Stadium is one of the stadiums who is allowing fans in to watch the games live and in person.

What Leonard didn’t know was that when he took his gloves off, the gloves took his wedding ring with them. And it wasn’t until the boy got home that he realized that he got more than just a pair of Leonard’s gloves.

However, as it turns out, the boy’s step-uncle is podcaster Tyler Brooke. Brooke tweeted about the incident saying, “My step-nephew got [Leonard’s] game gloves yesterday…Leonard’s wedding ring was accidentally in the gloves. Someone help us get his ring back to him.”

Leonard saw the tweet and replied back with a series of laughing emojis, saying “I need that.” Neither Leonard nor Brooke have posted an update as to whether or not the football player was reunited with his wedding ring.

As Darius Leonard revealed in an Instagram post shared in April, he and his wife, Kayla, have been best friends since kindergarten. “I’m so thankful to have someone by my side who’s really down for me and not what I have! Not too many people can say that! I’m thankful for all that you do for me and our beautiful babygirl!”

“I don’t know if I tell you enough but I thank you and love you for being you and being 💯 no matter what! It’s crazy that I can really say I grew up with my Bestfriend since kindergarten playing house in Mrs. Susan’s class! I’ve had so call friends and family turn their back on me but you stayed solid no matter what and I thank you for that! I love you.”

With a love like that we can see why the ring that symbolizes that love stays where it belongs.