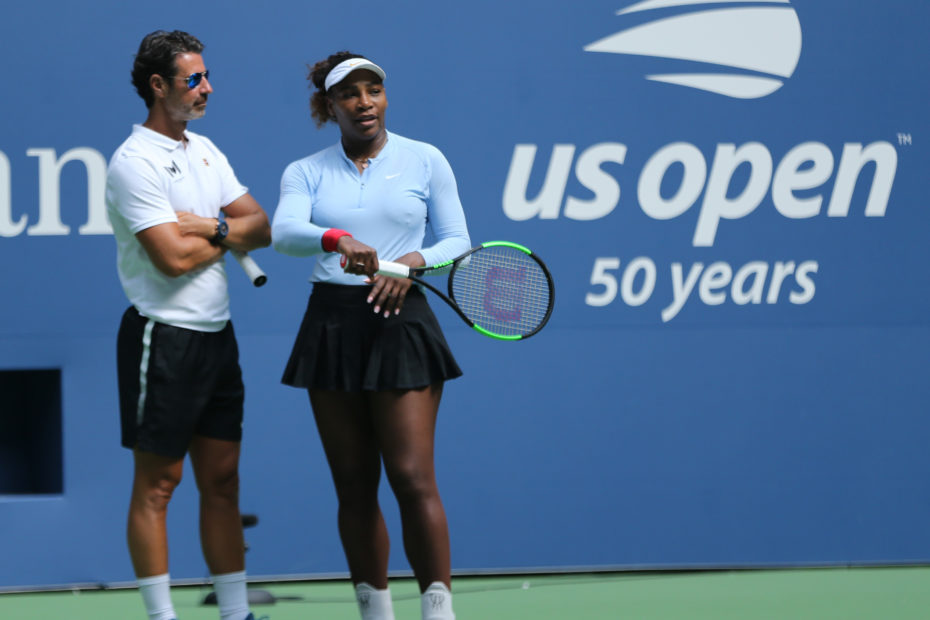 Details on Serena Williams’ Shocking Split From Coach of 10 Years

Patrick Mouratoglou, the longtime coach for tennis legend Serena Williams, has announced his split from the athlete after working together for 10 years. The Frenchman shared on social media that he will be teaming up with Romanian tennis star Simona Halep as Williams continues her hiatus.

Since beginning his partnership with Williams, he has assisted her in bringing home 10 out of 23 grand slam titles. With this track record, Halep is certainly in good hands. And, according to Halep herself, she is excited to begin this chapter in her life alongside Mouratoglou.

“Excited for a new chapter. Let’s get to work,” she posted on Twitter, which included a photo of her alongside the coach. After this proclamation, Mouratoglou went on to confirm that he has departed from Williams’ side and is in fact working with Halep. He tweeted in response to his new pupil, “I am now the full-time coach of Simona Halep.”

Becoming the full-time coach of Halep is likely due to the fact that Williams suffered an injury that has left her out of the court since last July. After not coaching since Williams’ Wimbledon tournament last year, Mouratoglou decided he needed something to occupy his time if she was not training. So, Simona Halep sought out the veteran coach.

“In the last 8 months, I realized how much I missed coaching. It is the passion of my life, and I still feel like I have so much to give,” he wrote in a statement shared on social media.

Mouratoglou continued recollecting how his partnership with Halep came about and recalled that the 31-year-old tennis star made an appearance at his tennis academy. He also cited Halep as the person to reignite his passion for coaching. He included the sentiments, “Honestly, since I’m back to coaching with Simona, I cannot be happier. It’s an incredible satisfaction for me to do that job. It’s incredible.”

“Sometimes you feel the connection straight away. Sometimes it takes longer,” he continued. “In Simona’s case, it was instantly, really. She was very open with me. So that was easy, in a way. She made my job easy by being open and giving me the feeling that she’s willing to work and fully commit to what we’re going to do.”