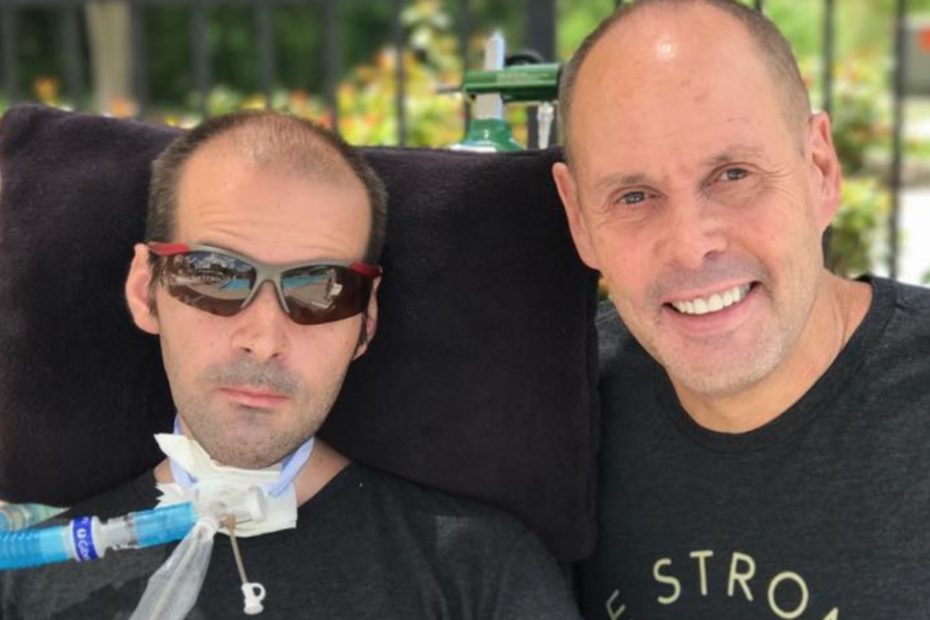 On May 24, Tom Brady, Peyton Manning, Phil Mickelson, and Tiger Woods took to the green to compete in “The Match,” which ultimately raised 20 million dollars for COVID-19 relief efforts. In the end, it was Team Manning and Woods who claimed victory, although that was far from the point of the charitable sporting event.

However, while “The Match” brought a lot of laughs and good vibes into the homes of sports fans everywhere, it was revealed before the event began that TNT sportscaster Ernie Johnson was slated to host the event. But due to COVID-19 and his immunocompromised son who lives at home, he made the decision to stay home for the sake of his wellbeing.

RELATED: 5 Takeaways from “The Match” – Tiger Woods and Peyton Manning vs. Tom Brady and Phil Mickelson

As Sporting News reported, Johnson’s son Michael is battling muscular dystrophy with severe respiratory issues. And because Michael is already on a ventilator, Johnson and his family have to be extremely cautious about bringing any germs, especially COVID-19, into their home.

And so the father took to the airwaves, from his home office, to explain his absences. And his words captured the entire sporting world’s attention.

“For months now, like many of you, I’ve wrestled with what is safe? What’s wise? What’s cautious amid a daily course of voices?”

“Risk and reward. I’ve been going down that road a lot recently. I would have loved to have been part of the broadcast team down there in Medalist today. But I have a 31-year-old son Micheal and for the last nine years every breath he’s taken has been with the aid of a ventilator. He gets lung infections all the time. And I just didn’t think it was worth the risk of bringing in an unseen foe into our house. And then the questions come back; What’s safe? What’s wise? What’s too cautious? Where’s your faith? Where’s your courage?”

And thousands took to Twitter after watching Johnson’s message to thank him for saying on national TV what many have struggled to find the words for.

Anyone else get the chills?