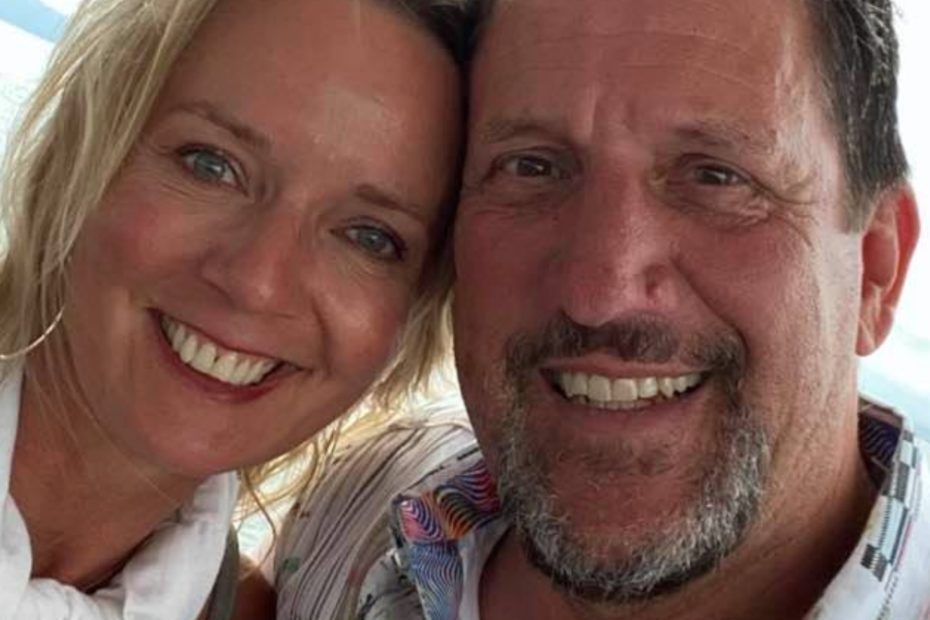 Greg Knapp, assistant coach for the New York Jets, has tragically passed away at the age of 58 following a biking accident in Northern California.

“Today at 11:32 am PST, Greg Knapp (aka Knapper) was called back home to Heaven, where he will be reunited with his Dad,” confirmed Knapp’s agent, Jeff Sperbeck confirmed to People on Thursday.

While riding his bicycle in San Ramon, California, a car struck the NFL coach from behind when attempting to swerve into the bike lane. Knapp, who lived in the neighboring town of Danville, immediately fell unconscious and never regained consciousness. He was escorted to John Muir Health, a general hospital in Walnut Creek, where he passed away surrounded by his wife, 3 daughters, and brother.

San Ramon Police Lt. Tami Williams reported that the driver was a 22-year-old male that has cooperated with the investigation. According to KRON 4,  “authorities say drugs and alcohol do not appear to be a factor to the collision.”

During his nearly 25-year career with the NFL, Knapp cultivated an impressive resume. While he joined the Jets this offseason and has been working with rookie quarterback Zach Wilson, this certainly was not his first time coaching.

Knapp served as a quarterback coach for the Atlanta Falcons and the Denver Broncos and even helped lead the Broncos to a Super Bowl victory in 2015 as he worked with Peyton Manning.

Jeff Sperbeck had nothing but positive and kind things to say in regards to the Danville resident and impressive NFL coach. “Greg’s infectious personality is most people’s first and lasting memory of him,” said Sperbeck. He additionally added, “The phrase ‘He never met a stranger’ encapsulates Knapper’s zest for life. He had a unique gift to make everyone feel special, and to Knapper, they all were.”

“Those of us who were so blessed to have known him, know that he would have wanted even this moment to be a teachable one. So this is it…’Live every day as if it’s your last, and love those around you like it won’t last,'” continued Sperbeck. “While his family, friends, and players still had so much to learn from him and desperately wished they had more time with him, God called an audible and wanted to go over the game plan directly with him. It will certainly be a masterpiece, just like Greg!”

Knapp’s wife, Charlotte, took to Facebook to share the disheartening news as well. However, she included memories she cherished with her husband and what made him such a special person. “I thank you for the years you gave me, and how fiercely you loved me,” said Charlotte.

She also stated, “Greg was my rock, an amazing father, and an incredible husband. Sweetheart, I will adore you, love you, and cherish you forever. I’m grateful for the years we had, albeit all too short. I miss you dearly.”