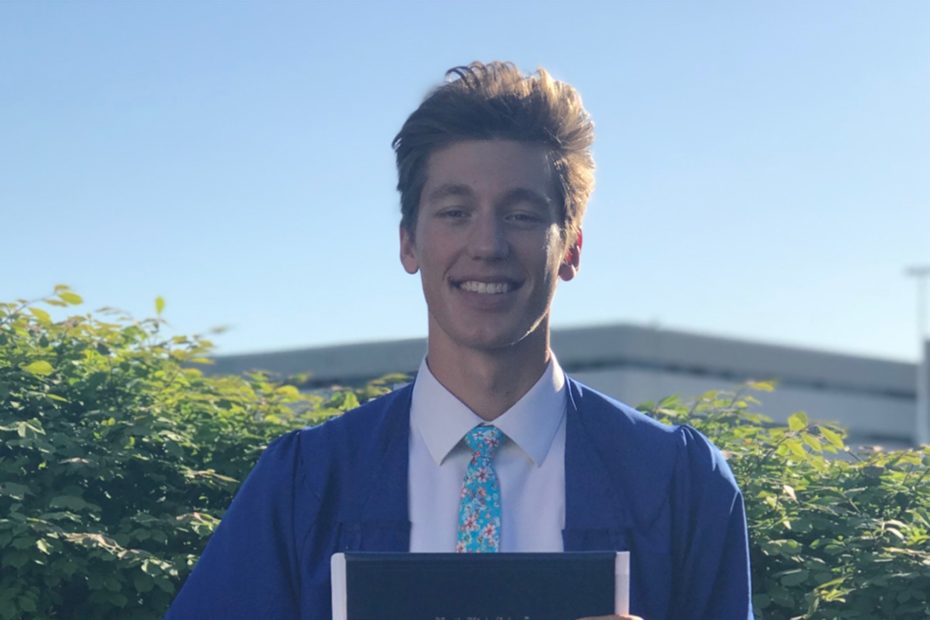 Jared Beck Could be MLB’s Tallest Player in History, Standing in at an Astonishing 7’0

In the 2022 MLB Draft, the Baltimore Orioles selected left-handed pitcher Jared Beck as a 13th-round pick. If the Saint Leo University alumnus continues on to the majors, he will be the tallest player in MLB history, clocking in at seven feet.

“Jared’s a really interesting case,” said Baltimore draft director Brad Ciolek of the pitching prospect. “Obviously, he’s a little bit of a bigger guy, and that might take a little bit more, I guess, in terms of delivery, refining his mechanics. But we have faith in our player-development staff, our pitching coaches, that they’ll be able to get the most out of his ability.”

Currently, Sean Hjelle and Jon Rauch hold the record for tallest MLB players in history, both standing at six-foot-eleven. However, if Beck’s career advances, he will quickly become known as baseball’s tallest player. And, considering his pitching record, this possibility is not entirely out of the question.

Last season while playing for Saint Leo, Beck struck out 105 batters in 68 1/3 innings for Division II and accumulated an average of 3.95 ERA. Additionally, the baseball player was a prospect for the Savannah Bananas during the summer season. As reported by the Savannah Morning News, his Banana teammates believe his stature helps him intimidate batters on the mound.

“I’ve watched him throw a lot of strikes and strike a lot of people out last year,” said his former teammate Nick Clarno, who was a catcher for Beck throughout the summer season. “It’s probably hard because, first of all, it’s coming higher up, so you’ve got to change the bat angle. He’s reaching out farther than most guys. His curveball would literally seem like it’s coming from the sky.”

Clarno added, “I don’t know how people hit him, if they did. … I wouldn’t have hit him.”

The Bananas’ head coach Tyler Gillum also weighed in on Beck being drafted to the Orioles, noting that the pitcher is entirely deserving of a spot on the team. “Last summer when (Beck) was here, he really took the next step to being as good as he could possibly be,” the coach shared. “Then he took it into school and had an unbelievable year.”

Gillum also went on to recognize that the 225-pound pitcher, who pitches anywhere between 88 to 92 mph, holds leverage over batters due to his height. He explained, “You get guys with long arms like that, being 7-footers, and they do let the ball go really close to the plate. It makes it tough (on batters) to hit.”