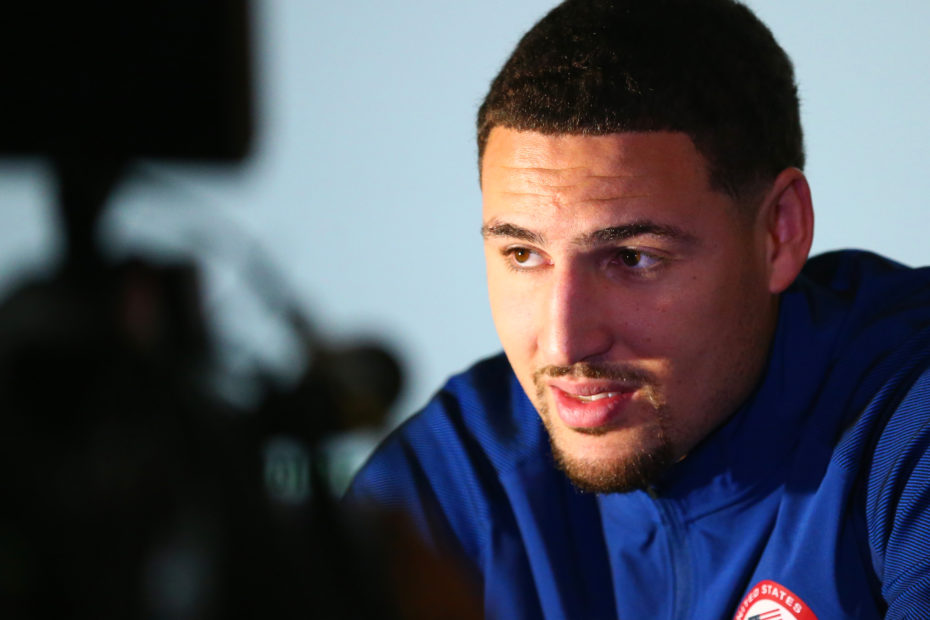 Thirty-one-year-old Golden State Warriors player, Klay Thompson, recently spoke out about the sorrows he felt when he noticed his name wasn’t on the NBA’s 75th-anniversary team. According to the player himself, he doesn’t deserve to be ranked anywhere below the top 75 in the history of the association.

“Woke up this AM, still pissed about this stupid ass list. Ga damn I can’t wait to hoop again. Sick of the disrespect,” he wrote on an Instagram story. He went on to add, “Winning isn’t everything to some people like it is to me I guess.”

“Maybe I’m just naive in my ability to play basketball, but in my head, I’m TOP 75 all time,” Thompson included in an additional post he shared on his Instagram account.

After he made this proclamation, Golden State forward player Draymond Green lent his sympathy to his teammate and argued that Thompson was in fact one of the top 50 basketball players of all time. Green responded, stating, “Top 50 brother!”

RELATED: 25 of the Last High School Players to go to the NBA

After his rage on Instagram, his teammates decided to yank his chain a bit more, not letting him live it down. While Thompson has been benched for the last two seasons in order to focus on recovering from an ACL injury, his teammates surprised him with a specially made No. 77 jersey, poking fun at the fact that he didn’t make the top 75 and wasn’t even tied for a position in the top 76.

“You have to have humor with everything,” Warriors coach Steve Kerr explained when he discovered the team’s actions, according to ESPN. He added, “His teammates obviously got that done to have a laugh with him. But I think all these guys, they’re so competitive by nature, they wouldn’t have made it this far if they weren’t really competitive.”

Kerr went on to acknowledge Thompson’s accomplishment and shared that if him not making up a list allows the player to have a more competitive spirit, that’s a good thing. The Warriors coach shared, “Klay has accomplished pretty much everything. He’s a multi-time champion, multi-time All-Star, one of the great 3-point shooters ever. He’s already competitive, but if that’s what it takes to make him more competitive, then we’ll take it.”