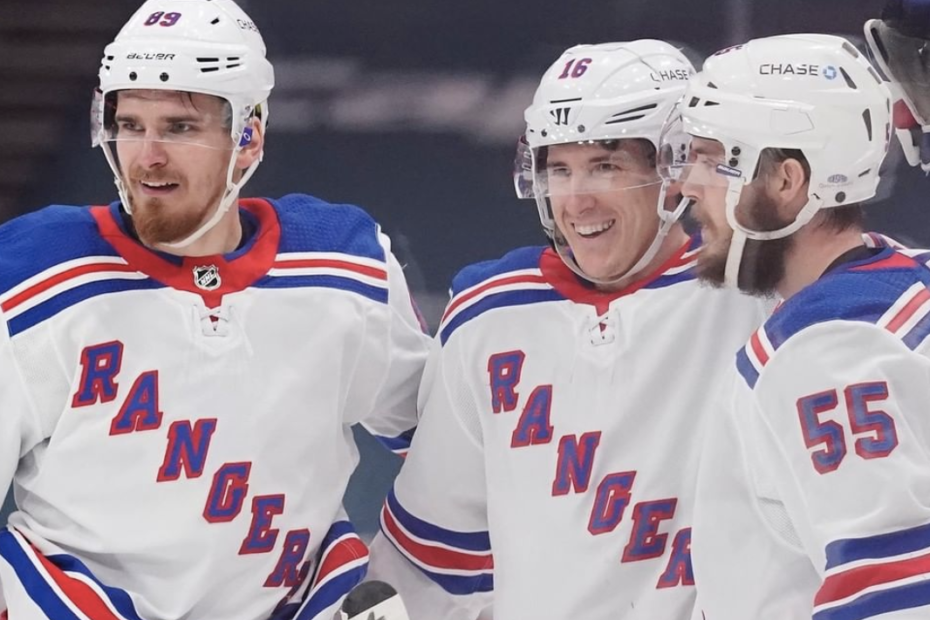 Who Will Win the MassMutual East Division Regular Season Title?

Who Will Win the MassMutual East Division Regular Season Title?

With the NFL season finally over, the NHL has now become the focus of many hockey fans, myself included. With a little more than a month of the 2021 season in the books, let’s take a look at who we think the MassMutual East Division.

The winners of the East Division for the regular season will be the Washington Capitals. While their playoff performance in recent years, excluding the 2018 season, of course, has been questionable, the Capitals have been excellent in the regular season. They’ve won the Metropolitan the past five consecutive years, as well as two Presidents’ Trophies for most regular season points in the NHL in the 2016 and 2017 seasons. The Caps’ have one of the best offenses in the league scoring 3.37 goals this season and a 33.3% power play percentage.

The Caps have also signed a few key veteran defensemen including Zdeno Chara and Justin Schultz. Even with the additional blue-line help, the Caps’ ailing defense has been sub-par, allowing 3.42 goals per game, and their goaltending has been lacking. After their starter, Henrik Lundqvist, was ruled out for the season, and backup, Ilya Samsonov had been infected with COVID-19, rookie, Vitek Vanecek has been quite inconsistent. Still, with their high-octane offense and the eventual return of now-starting goaltender, Ilya Samsonov, the Capitals will win their division for the sixth consecutive year.

Second place for the regular season will be the Boston Bruins who I predict will finish no more than four points behind the Capitals in the standings. Though they’ve lost their long-time captain in Zdeno Chara, the Bruins are almost as strong as they were a year prior. While the Bruins aren’t putting up incredibly impressive offensive numbers, they’ve been very good on defense. Allowing only 2.14 goals per game (fourth best in the league) the Bruins are turning into a defensive powerhouse.

Charlie McAvoy has become an indomitable defender, and the almost inarguably best goalie pairing in the league of Tuukka Rask and Jaroslav Halak have been brick walls so far. The Bruins’ top line of Brad Marchand, newly-named captain, Patrice Bergeron, and reigning “Rocket” Richard Trophy co-winner, David Pastrnak, is one of the best in the league, but the Bruins’ lack of offensive depth has deterred me from picking them as the winners of this division. They’ll give the Capitals a run for their money but will likely fall just short of their second-consecutive division crown.

The third team to qualify, finishing only a couple of points behind the Bruins will be the Philadelphia Flyers. The Flyers have quickly become one of the better teams in the NHL over the past year or so. With a team compromised of what feels like four second lines, the Flyers’ impressive offense is in third in the league with goals per game at 3.54. The Flyers’ defense, on the other hand, has been lackluster, and starting goaltender, Carter Hart, has been shockingly mediocre.

While Flyers’ backup, Brian Elliott, has a save percentage of .929 and a Goals Against Average of 2.19 on the season, Hart has a save percentage of .897 and a GAA of 3.49. If this continues, Philadelphia might have a goalie controversy on its hands. However, I suspect Hart will find his bearings and really start to perform as the playoffs draw nearer and nearer. Expect a red hot Philadelphia Flyers team heading into the Stanley Cup Playoffs.

The fourth and final team to qualify for the playoffs in my predictions are the New York Rangers. I have the Rangers barely beating out both the Pittsburgh Penguins and the New York Islanders for the final spot in the Stanley Cup Playoffs. The Rangers got off to a very rocky start, winning only one of their first six games.

The Rangers’ offensive play has been poor with only 2.36 goals per game, but their defense has been decent, allowing 2.71 goals per game. Rangers’ goalie, Igor Shesterkin, has been decent with a save percentage of .918 and a GAA of 2.36. The Rangers came into the season with a plethora of young talent including Artemi Panerin, Mika Zibanejad, Kaapo Kakko, Filip Chytil, and first overall pick of the 2020 NHL Entry Draft, Alexis Lafreniere.

However, this young offensive corps has yet to click. With a little more time together, I think this crew can really do some damage in this league, particularly Lafreniere. He already is playing well, but I think Shesterkin, too, has the potential to be even better. If all these things begin to fall into place for the Rangers, they can qualify for the Stanley Cup Playoffs.