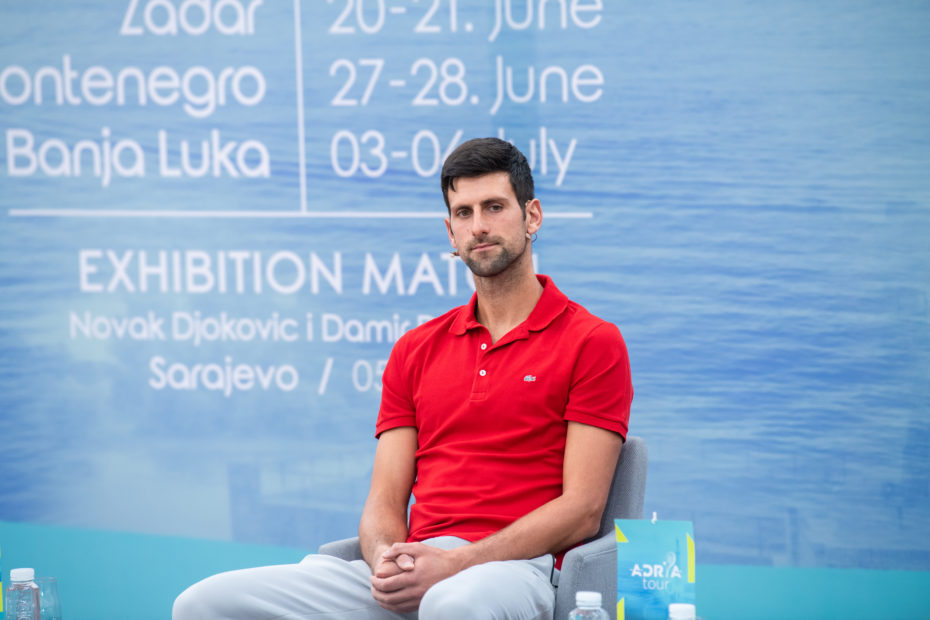 Novak Djokovic’s Controversial COVID-19 Stance Kicked Him From Australian Open: ‘[A] Price That I Am Willing to Pay’

It is now public knowledge that tennis superstar Novak Djokovic refuses to get vaccinated for COVID-19 and he has no problem missing major upcoming sporting events because of it.

The 34-year-old athlete was recently kicked out of the 2022 Australian Open due to his vaccination status and he also runs the risk of being booted from the French Open and Wimbledon – two major tennis events he is projected to dominate. However, he shared during an interview with the BBC that not participating is a “price that I am willing to pay.”

“I understand the consequences of my decision,” he elaborated. “I understand that not being vaccinated today, you know, I am unable to travel to most of the tournaments at the moment.”

Although he expressed that he isn’t anti-vaccination, the information available for the COIVD-19 vaccination has prompted him against immunization. Moreover, having “the freedom to choose what you put into your body” is more important to Djokovic than winning tournament titles.

“I am trying to be in tune with my body as much as I possibly can,” the athlete continued. “Based on all the information that I got, I decided not to take the vaccine, as of today.”

His announcement comes after his visa was revoked for the second time in Australia. Djokovic was forced to leave the country after Australian Immigration Minister Alex Hawke revoked his visa, “on the basis that it was in the public interest to do so.”

While Djokovic has not explicitly stated that he will not be participating in the French Open, it is unlikely he will make an appearance given France’s updated COVID-19 vaccination policies. Last month, the country updated its policies by regulating vaccination statuses in public spaces. French Minister of Sports Roxana Maracineanu also shared that this includes athletes visiting from other countries – athletes such as Djokovic.

Maracineanu wrote on Twitter, “We will work together to preserve the competitions and to be the ambassadors of these measures at the international level.”

Yet, the French Sports Ministry has insisted that the French Open will not have any exceptions. “As far as Roland Garros is concerned, it’s in May. The situation may change between now and then and we hope it’ll be more favorable. So we’ll see but clearly there’s no exemption,” the organization commented in a statement.