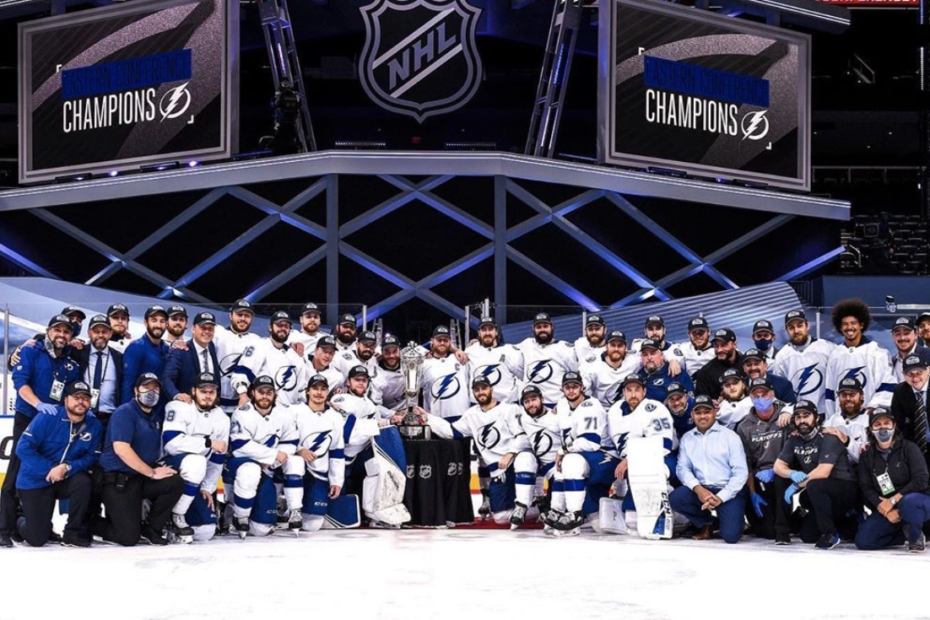 Before the start of the postseason, I didn’t think the Stars had a leg to stand on. I thought the Stars would go 1-6 in the playoffs and that they should be fighting for their playoff hopes in the qualification stage instead of the Edmonton Oilers. I was slightly surprised that the Stars managed to beat the St. Louis Blues in the round-robin stage and the Calgary Flames in the first round, but I still thought there was no way they would beat my choice to be Western Conference Champions, the Colorado Avalanche.

Not only did the Stars beat the Avalanche in overtime in Game 7, but they made the fools of the Vegas Golden Knights, beating them in 5 games to win the Western Conference Final. The Stars have overcome the odds multiple times and proven the doubters like myself. They may have started the postseason overlooked, but the Stars have earned their Stanley Cup Final spot and the respect of the NHL community.

RELATED: Who Will Win Each of the Game 7s to Advance to the Conference Finals in Edmonton?

The Stars have shown true grit throughout these playoffs, but I have the Tampa Bay Lightning winning Lord Stanley’s Cup in 6 games and Brayden Point taking home the Conn Smythe Trophy.