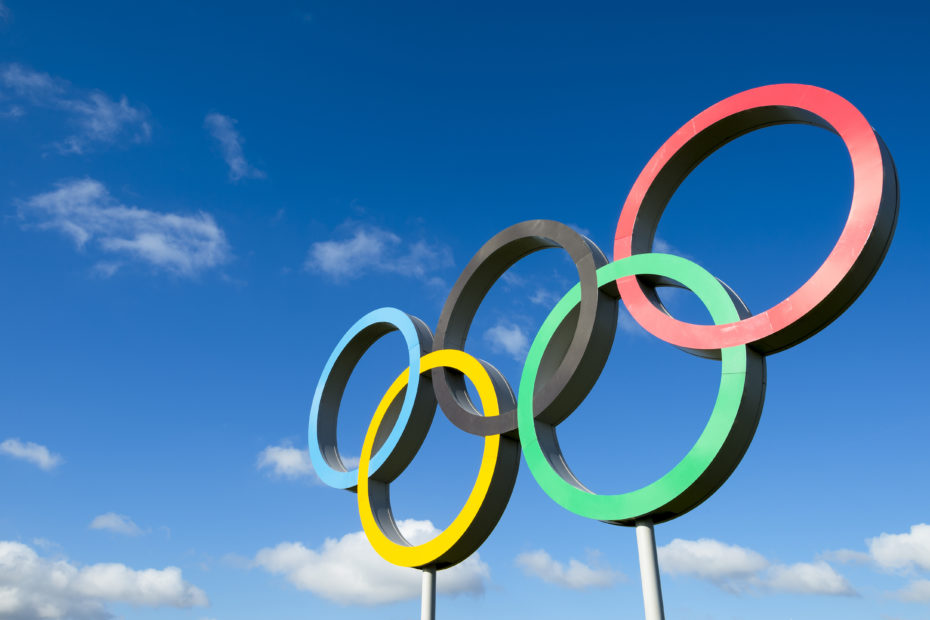 US Department Of State Issues Updated Travel Alert To Japan, Months Ahead Of 2020 Tokyo Olympics

An updated United States official travel alert was put into place regarding travel to Japan. This comes just less than two months before the 2020 Tokyo Olympic Games, which were postponed from last year.

On Tuesday (May 25), the US Embassy & Consulates in Japan released an update, stating the US “Department of State raised the Travel Advisory for Japan to level four, ‘do not travel.’ This adjustment was based on guidance from the U.S. Centers for Disease Control and Prevention (CDC). The Advisory can be read here . U.S. citizens are strongly discouraged from traveling to Japan.”

RELATED: The 2020 Summer Olympics in Tokyo Has Been Postponed, Here’s What 4-Time Olympian Allyson Felix Thinks

Even with the recent travel advisory, though, it’s worth noting that, according to the US Embassy & Consulates in Japan, “no additional entry restrictions have been implemented for travel to Japan or travel from Japan to the United States. Travelers to Japan must continue to comply with the Government of Japan’s very strict entry and quarantine measures. Travelers to the United States must present a negative COVID-19 test taken within three days of their flight.”

For more information on the travel advisory to Japan, you can find it here.

Even with the updated travel alert, though, the Japanese government reassured people that the Olympic Games will go on.

According to the Associated Press via ESPN, “Japan’s Chief Cabinet Secretary Katsunobu Kato told a regular news conference Tuesday that the U.S. warning does not prohibit essential travel and Japan believes the U.S. support for Tokyo’s effort to hold the Olympics is unchanged.”

“The Japanese government Tuesday was quick to deny a U.S. warning for Americans to avoid traveling to Japan would have an impact on Olympians wanting to compete in the postponed Tokyo Games. U.S. officials cited a surge in coronavirus cases in Japan caused by virus variants that may even be risks to vaccinated people. They didn’t ban Americans from visiting Japan, but the warnings could affect insurance rates and whether Olympic athletes and other participants decide to join the Games that begin July 23.”

The Associated Press via ESPN

“We believe there is no change to the U.S. position supporting the Japanese government’s determination to achieve the Games,” Kato said, ‘adding that Washington has told Tokyo the travel warning is not related to participation of the U.S. Olympic team’ per AP via ESPN.

The AP (via ESPN) also reported that “The United States Olympic & Paralympic Committee (USOPC) said it still anticipates American athletes will be able to safely compete at the Tokyo Games.”

“We feel confident that the current mitigation practices in place for athletes and staff by both the USOPC and the Tokyo Organising Committee, coupled with the testing before travel, on arrival in Japan, and during Games time, will allow for safe participation of Team USA athletes this summer,” the USOPC said in a statement according to BBC’s Rupert Wingfield-Hayes.

There’s been mixed responses these past few months to Japan continuing to host the Olympics.

According to BBC’s Wingfield-Hayes’ analysis: “A lot of people in Japan will be hoping that the CDC warning for Americans not to travel to Japan is a precursor to the US Olympic Team pulling out of the Tokyo Olympics. Why? Because most people in Japan want the Games cancelled, and a US team withdrawal would almost certainly force the Japanese government to pull the plug.”

But, “Kohei Uchimura, Japan’s most decorated gymnast, made a direct plea to the audience during the closing ceremonies of a four-nation friendly meet in Tokyo” according to Sports Illustrated’s Kenji Hall.

“I don’t think the Olympics will go forward unless the Japanese public and athletes are on the same page,” Uchimura said per Hall’s ‘daily cover’ story on April 12. “There has to be a way to make it happen. I don’t want people to think that it can’t be done.”

And “(a) February poll found that opposition had dropped to 60%; by late March, another concluded that about half of the public thought the Olympics should be canceled or postponed (while 9% felt they should proceed as normal and 36% said only if there were limits or a ban on spectators)” according to Sports Illustrated.

“The organizers have had the past year to communicate with the public,” Arimori said via Sports Illustrated. “And yet public opinion hasn’t changed. They’ve kept sports officials in the loop. But they need to do more to win everyone’s understanding.”