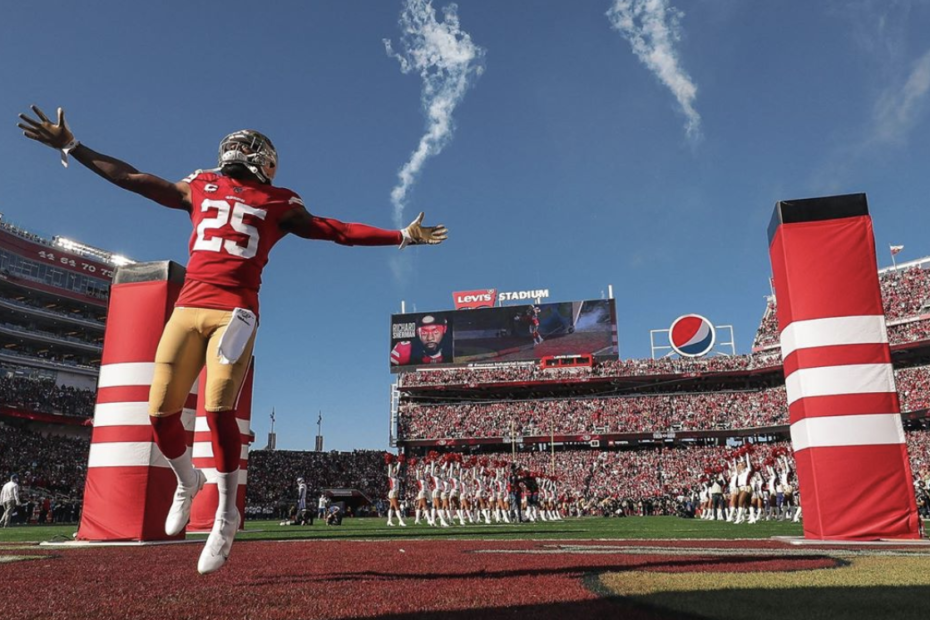 49ers Suffered a Crushing Loss to Kansas City, But They Might Have Saved Thousands of Lives

49ers Suffered a Crushing Loss to Kansas City, But They Might Have Saved Thousands of Lives

With 1 minute, 12 seconds left in Super Bowl 54, Damien Williams ran 38 yards for a touchdown, crushing the hearts of 49ers’ fans for the second time in 9 years. Yet, the loss might not have been all bad news for San Francisco.

After every season of one of the 4 major sports (Football, Baseball, Basketball, Hockey,) the championship-winner holds a huge parade in their home city, usually drawing 100,000 to 1.5 million fans. On February 5th, there were an estimated 250,000 people at the Kansas City Chiefs parade in downtown Kansas City, Missouri.

The Danger of San Francisco

In 2012, the San Francisco Giants won their second World Series in 3 years and an estimated 1 million showed for the parade. So, if the 49ers, who have not won a Super Bowl since 1995, had beaten the Chiefs, there would have been well over 1 million fans that showed up to celebrate history, around 5 times as many people that celebrated the Chiefs victory.

RELATED: Micheal Strahan Posts FaceTime Photo of One of His Twin Daughters Amidst Custody Battle With Ex-Wife

This would have been disastrous since there have almost been 29,000 reported cases of coronavirus in California without the parade. With the parade, San Francisco could have had thousands of extra coronavirus cases to treat.

Bob Wachter, the chairman of the University of California, San Francisco Department of Medicine said this about the super bowl: “It may go down in the annals as being a brutal sports loss, but one that may have saved lives.