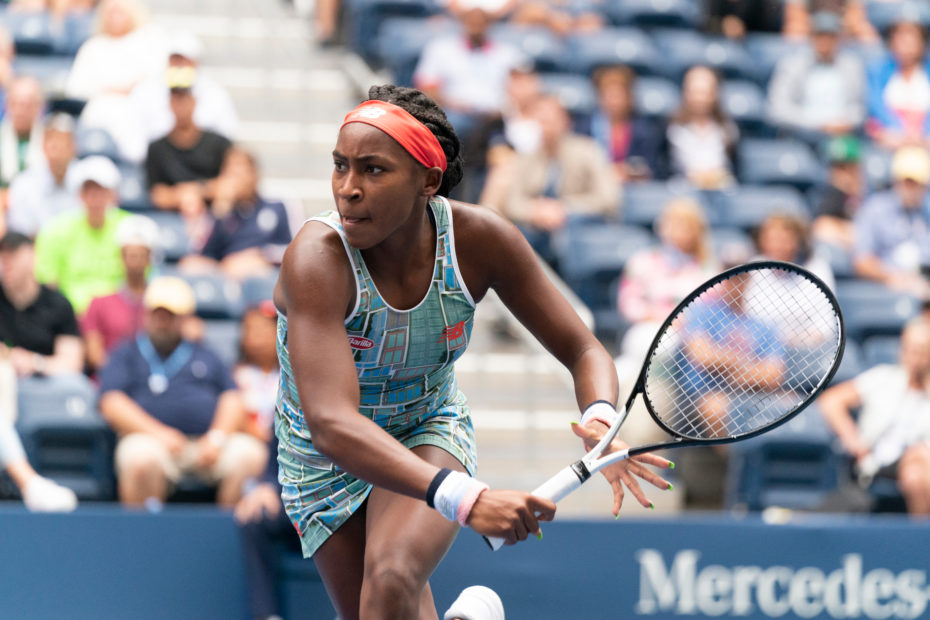 17-year-old tennis player, Coco Gauff, was expected to represent the USA tennis team during the 2020 Tokyo Games but has unfortunately been forced to withdraw after she tested positive for COVID-19.

Gauff initially announced she would be representing the United States earlier this month via an Instagram post. The young athlete wrote, “I’m so excited to compete in my first Olympics!!!” She additionally added, “See you soon Tokyo.”

However, as of Sunday, June 18th, 2021, Guaff has let everyone know the disappointing news— she will no longer be a member of Team USA due to testing positive for the virus that has been taking the world by storm. Additionally, she is not the first athlete to withdraw from the competition. Serena Williams and Rafael Nadal have also pulled out of the competition for differing reasons.

The 17-year-old tennis player took to Twitter to announce the sad news. “I am so disappointed to share the news that I have tested positive for COVID and won’t be able to play in the Olympic Games,” said Gauff.

She additionally wrote, “It has always been a dream of mine to represent the USA at the Olympics, and I hope there will be many more chances for me to make this come true in the future,” and closed her statement with the sentiment, “I want to wish TEAM USA best of luck and a safe games for every Olympian and the entire Olympic family.”

However, Gauff’s withdrawal from the Games has been the subject of some controversy, and for good reason.

Many residents of Japan are criticizing the Japanese government’s decision to move forward with the Games, despite the fact that Japan is still in a declared state of emergency due to COVID. According to a poll reported by Newsweek, 78-percent of Japanese residents are not in support of the Games happening during this time of crisis.

In June, CBS reported Kaori Yamaguchi, an executive board member of the Japanese Olympic Committee, said the Games were “being held just for the sake of them.” This statement obviously made people wonder why the Games were still happening if residents weren’t supportive and if the Games had essentially lost meaning.

Yamaguchi explained, “I believe we have already missed the opportunity to cancel,” and went on to elaborate, “It would require too much energy to make and follow through with such a decision. We have been cornered into a situation where we cannot even stop now. We are damned if we do, and damned if we do not.”