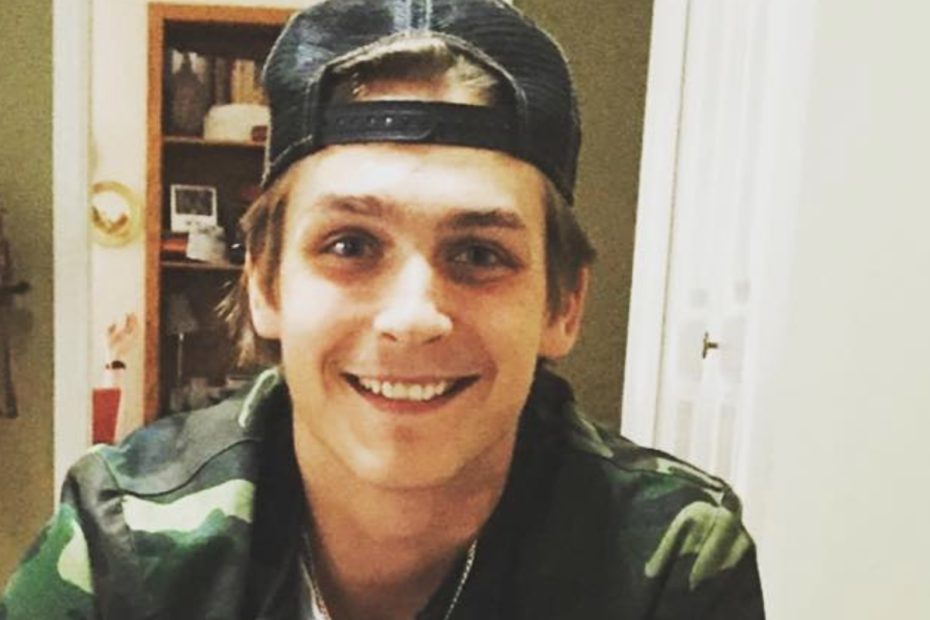 Former Vancouver Canucks player, Jake Virtanen, has been charged with sexual assault following an investigation of a 2017 incident.

The 25-year-old athlete who currently plays for Spartak Moscow is under investigation by the Vancouver police department after a 23-year-old woman filed a complaint. The woman alleged that the incident occurred on September 26th, 2017 while Virtanen was still playing with the Canucks.

Subsequent to her complaint, the police launched an investigation in May of 2021. The civil lawsuit alleges that the hockey player brought the young woman to a hotel and despite her objecting, he forced himself upon her. In response to this claim, the former Kanucks player has denied any sexual assault accusations. According to ESPN, Virtanen relayed that the woman did not, “[express] any indication, verbal or physical, that she did not want to engage in physical activity.”

The hockey player’s agent, Kevin Epp, has also released a statement in regards to the incident. “Mr. Virtanen continues to maintain his innocence and looks forward to defending himself at trial,” the representative offered in a statement.

He added, “Until such time, we do not intend to make any further public statements.”

As of now, the case has not reached court and the athlete is not currently in police custody. However, the hockey player is expected to appear in Vancouver Provincial Court on February 10th.

Const. Tania Visintin, a member of the Vancouver Police Department relayed that minimal details will be released about the case, CBC News says. “This is obviously a very sensitive case,” the officer said.

Visintin also commented, “Any time there is a personal crime, especially one of sexual nature, I can imagine how difficult that could be. Especially when there is a suspect that has a high profile in the community.”

In addition, the 25-year-old’s former team has agreed to work with the police department and provide them with any information in regards to the alleged assault.

“We have been in contact with the Vancouver Police Department throughout their investigation and will continue to provide support as needed,” the Canucks shared in a statement. “Our organization is committed to fostering a safe and welcoming environment and will not tolerate sexual misconduct of any kind. We will not be commenting further on this matter.”