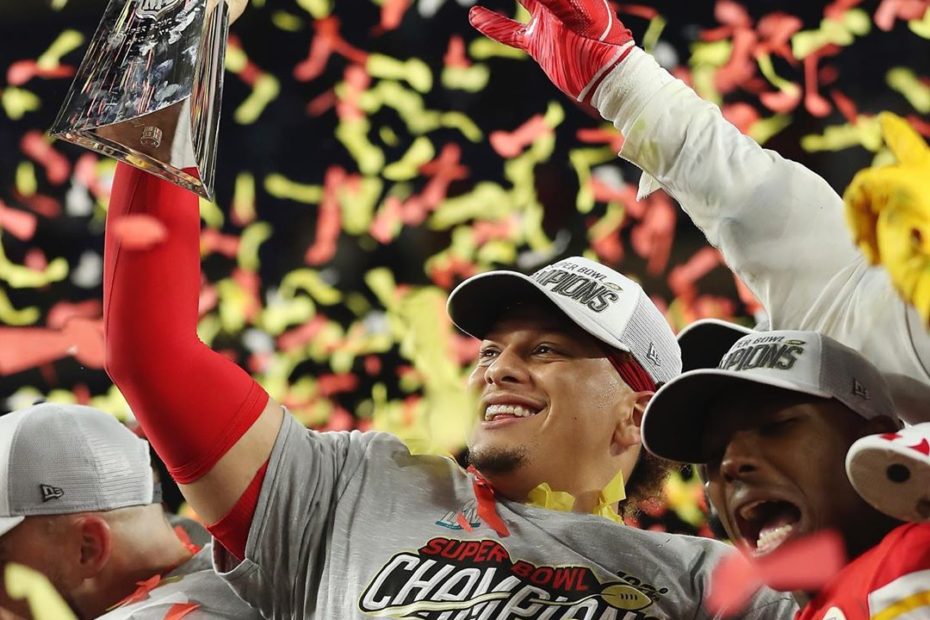 Patrick Mahomes has shown that he can come up big in the playoffs, because no matter how large the deficit, the Chiefs were able to pull off miraculous come-from-behind wins in each round. Not only do the Chiefs have the best quarterback in the league, but their weapons on offense are ridiculous, and their defense is no longer something to mess around with. So, after a dominant season by the Chiefs, in which they capped it off with a Super Bowl victory, the question must be asked: Is this the start of a new dynasty?

In my opinion, it all depends on Patrick Mahomes’ contract. In football, it is incredibly difficult to maintain a dynasty, mainly because most quarterbacks expect a huge salary after proving themselves. When thinking about dynasties of the past, such as the Patriots, their quarterback were willing to take lower pay for the betterment of the team. However, most news outlets are saying that Mahomes is expected to get a historical payday, which is rightfully deserved, however could end up hurting the Chiefs’ chances at becoming the NFL’s next dynasty.

If you think about what makes the Chiefs’ so special, Patrick Mahomes is undoubtedly the most important factor to their success. However, let’s not forget that their spectacular receiving group has helped Mahomes and the Chiefs tremendously. Therefore, if Mahomes takes up a large portion of the salary, not all of the Pro-Bowl caliber receivers can stay.

While Mahomes is one of the most gifted quarterbacks we have seen in a long time, not even he can carry a team by himself. Because this is true, I believe that Mahomes’ contract will decide the fate of the Chiefs, because in the end, the pieces they are able to put around Mahomes is what will make them the best of the best.