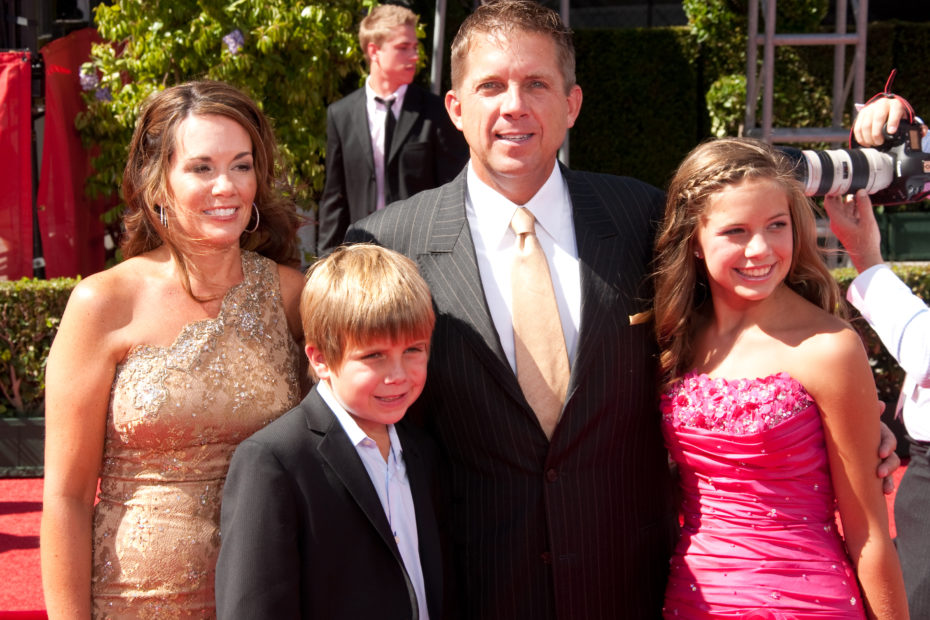 In a wicked turn of events, Sean Payton has informed New Orleans Saints’ brass that he won’t be returning as head coach next season. The announcement was made on Monday after Payton had long talks with ownership and took some personal time to mull over his future.

Sean Payton was with the New Orleans Saints for 16 seasons, originally being named the team’s head coach in 2006. During that time, Payton had a 152-89 record (.631 winning percentage) and made nine playoff appearances – winning Super Bowl XLIV in 2009.

The news comes just one year after Drew Brees, who was Payton’s quarterback since 2006, announced his retirement. Despite having Jameis Winston as a replacement, the Saints finished the 2021 season with a 9-8 record and failed to win the NFC South for the first time since 2016.

Payton’s coaching career dates back to 1988 when he was an offensive assistant at San Diego State. He finally got the bump up to the NFL as a quarterback’s coach for the Philadelphia Eagles. He also had stints as offensive coordinator and assistant head coach for various teams.

What Does This Mean for the New Orleans Saints?

The New Orleans Saints were doomed for a rebuild after Drew Brees retired and that’s even more evident now that their 16-year head coach is gone. They still need themselves a franchise quarterback moving forward, so it’s clear that they have several important decisions to make.

Several sources around the league are reporting that Dennis Allen is the current frontrunner for the head coach vacancy. He has been the New Orleans Saints’ defensive coordinator since 2015 and has the respect of many inside the locker room – including the front office.

Allen has had one stint as head coach of an NFL team. He led the Oakland Raiders to an 8-22 record between 2012 and 2014. After being fired four games into the 2014 season, he landed with the Saints the next year and has been outstanding ever since. He’s due for a promotion.

Where Does Sean Payton Go From Here?

It’s still unclear where Sean Payton plans to go from here, but he has several options. He could step away from the game permanently and begin his retirement – he deserves it. He could also find himself a new head coaching gig elsewhere – there are several teams that could use him.

For example, the Houston Texans, New York Giants, Miami Dolphins, Denver Broncos, Chicago Bears, Minnesota Vikings, and Las Vegas Raiders are all looking for a new head coach heading into the 2022 season. Not only that, but more teams could join that list in the near future.

With that said, Payton is currently under contract until 2024. While that doesn’t mean he can’t sign with another team, it does mean the New Orleans Saints are due trade compensation if he decides to go that route. That’s one plus for the Saints, though no one can replace what Payton has done the past 16 seasons.