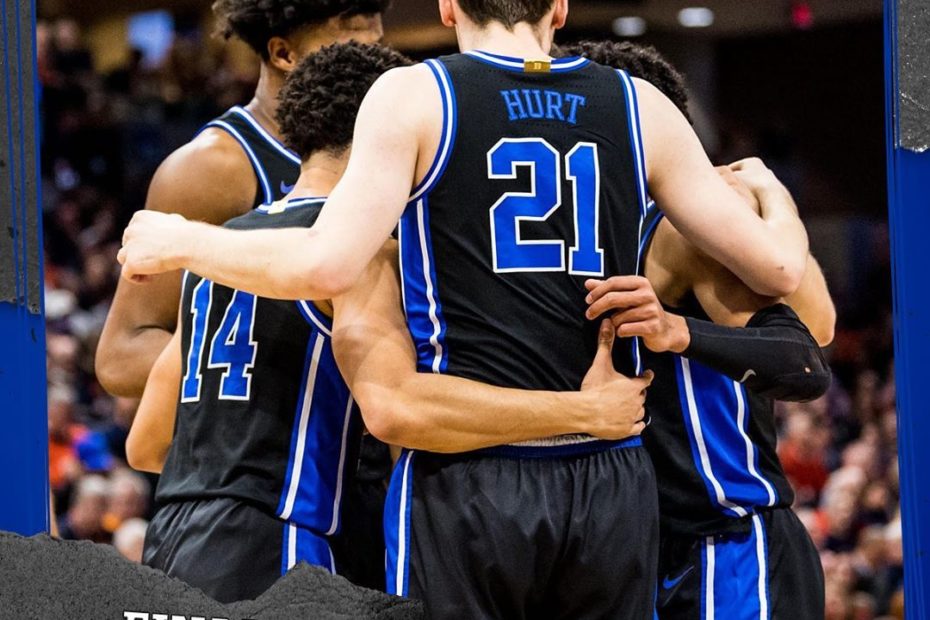 Why is Duke imploding?

Duke has lost three of their last four games, and with only a few weeks left before the madness begins, they are not in a good place as a team. They have suffered losses to teams who I expected them to defeat handily, and have even lost to teams who they had blown out earlier in the season.

While this Duke roster simply does not have as much talent as previous years, they had stretches during the season where they looked like the best team in the country. However, for various reasons, they have played like a completely different team recently, ad cannot beat teams who many expected them to destroy.

One variable seems consistent throughout all of the losses they suffered: Vernon Carey’s foul trouble. Carey is Duke’s most effective scorer, but struggles tremendously staying in the game due to fouls. In games which come down to the wire, Duke needs Vernon to be on the court, and recently he hasn’t been able to stay in the game.

Another component to Duke’s recent struggles is their lack of bench support. Joey Baker, a backup forward for Duke, caught on fire in the middle of the season. As of late, however, he hasn’t provided any points off the bench what so ever. All in all, while Duke does have a large rotation, they haven’t gotten any desperately needed help from role players.

Lastly, their offense has looked very one dimensional. There was a point in the season in which they had demonstrated the capability to swing the ball and find the open man, but as-of-late, their offense is a one trick pony. When your only threat is Vernon Carey, as a defense, Duke isn’t a very hard team to stop.

Duke most definitely has their flaws: not a great three point shooting team, no consistent scorers outside of Carey, etc, but they are a much better team than how they have played recently. These issues are fixable, but the question is if there is enough time to fix them.