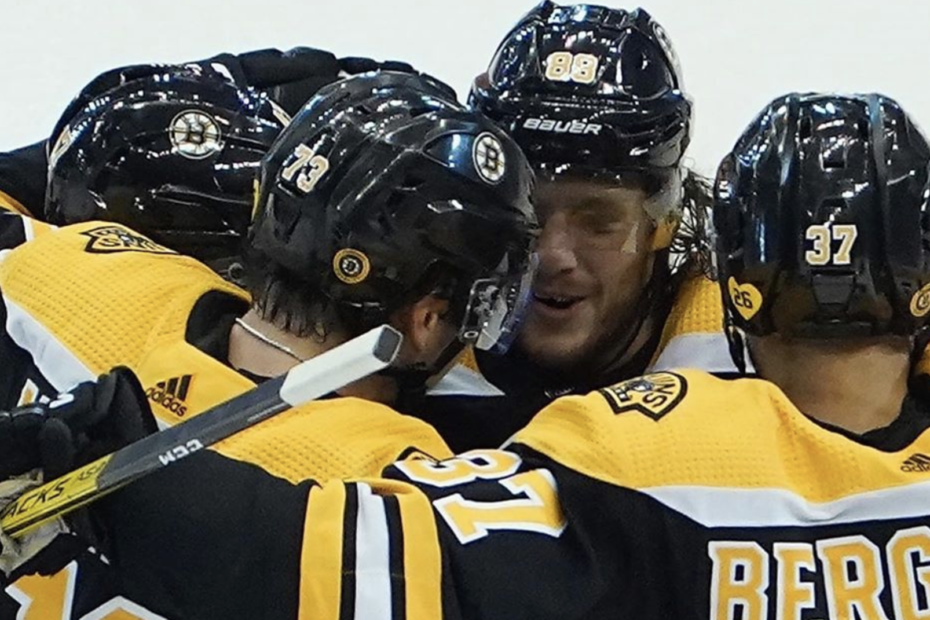 What is Wrong With the NHL Round Robin Overtime Rules

What is Wrong With the NHL Round Robin Overtime Rules

While it is certainly exciting that hockey is back, there is plenty wrong with the format of it. I absolutely understand that it is difficult to restart a season after a hiatus lasting more than four months, and I think that the NHL actually did a pretty good job with the format of the restart. Needless to say, the format of this restart is not lacking flaws.

It’s also problematic that the seeding from the round-robin is decided in only six games. The Bruins were dominating the entire NHL throughout the regular season as they were clear of any other team in the Eastern Conference by eight points. Now, however, the Bruins can only finish as the third seed in the playoffs after only losing two games.

The thing that I find most absurd and up to chance is the overtime rules for the round-robins.

RELATED: Should the Oilers Be Worried About Not Qualifying for the Stanley Cup Playoffs

Now there are inherent problems with each of the regular season overtime situations. Three on three hockey is largely up to chance, as one bounce of the puck could easily create an odd-man rush ending the game. On the other hand, a shootout is purely based on the skill of a couple of players.

Many hockey fans, myself included, believe that the shootout is a poor way to end a game, as the collective work of an entire team over more than an hour comes down to the stickhandling ability of a couple of players. One example of this is from the 2018 Winter Olympics in Sochi when the hard-fought gold medal game between the US Women’s Hockey Team and Canadian Women’s Hockey Team came down to a shootout.

It is understandable that the NHL would want to finish the round-robin games quickly, as they are for seeding, and the NHL needs the ice for other games. However, I don’t think regular season games, let alone games with heavy playoff implications, should use this overtime format.

While I have highlighted many of the flaws in the NHL’s return to play, it should be noted that I do think the NHL has done a superb job with the 2020 restart. The restart is certainly not without its flaws, but the NHL has done a wonderful job of bringing hockey back.